Ok Spatulettes, what do you call this?: 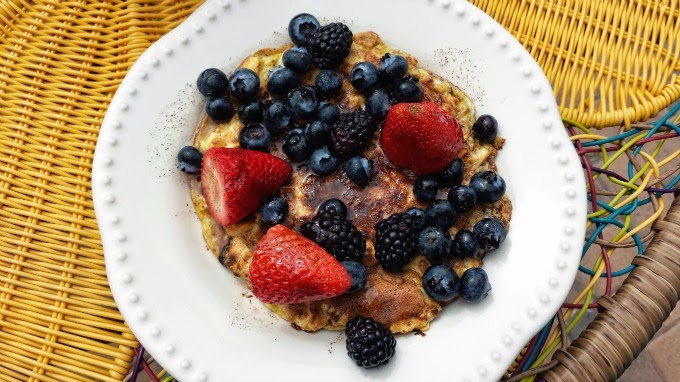 My family calls it Matzah Brei.

The family i'm marrying into calls it Fried Matzah. Maybe it's a Detroit thing.

Whatever you call it, whether you make it in a pancake or a scramble, it's delicious and if you've got to eat Matzah for a week, it may as well be like this!

So in honor of the Levy's in California and Michigan, whom we were sadly unable to join for Passover this year (Next year in Jerusalem Detroit!), I bring you:

Serves 1
Note:
The main difference between Detroit Fried Matzah and Matzah Brei is two words in the title of the recipe.  Just change the name for maximum Detroit-ness.

So really though, tell me in the comments; what do you call this delicious Passover staple?  Bring it up at your seder to spark some conversation when your relatives start saying things like "These potatoes are too salty!" because you accidentally put two tablespoons of salt into the potato casserole when you should have used two teaspoons. Not that I would EVER do anything like that...

Happy Passover, Spatulettes near and far! 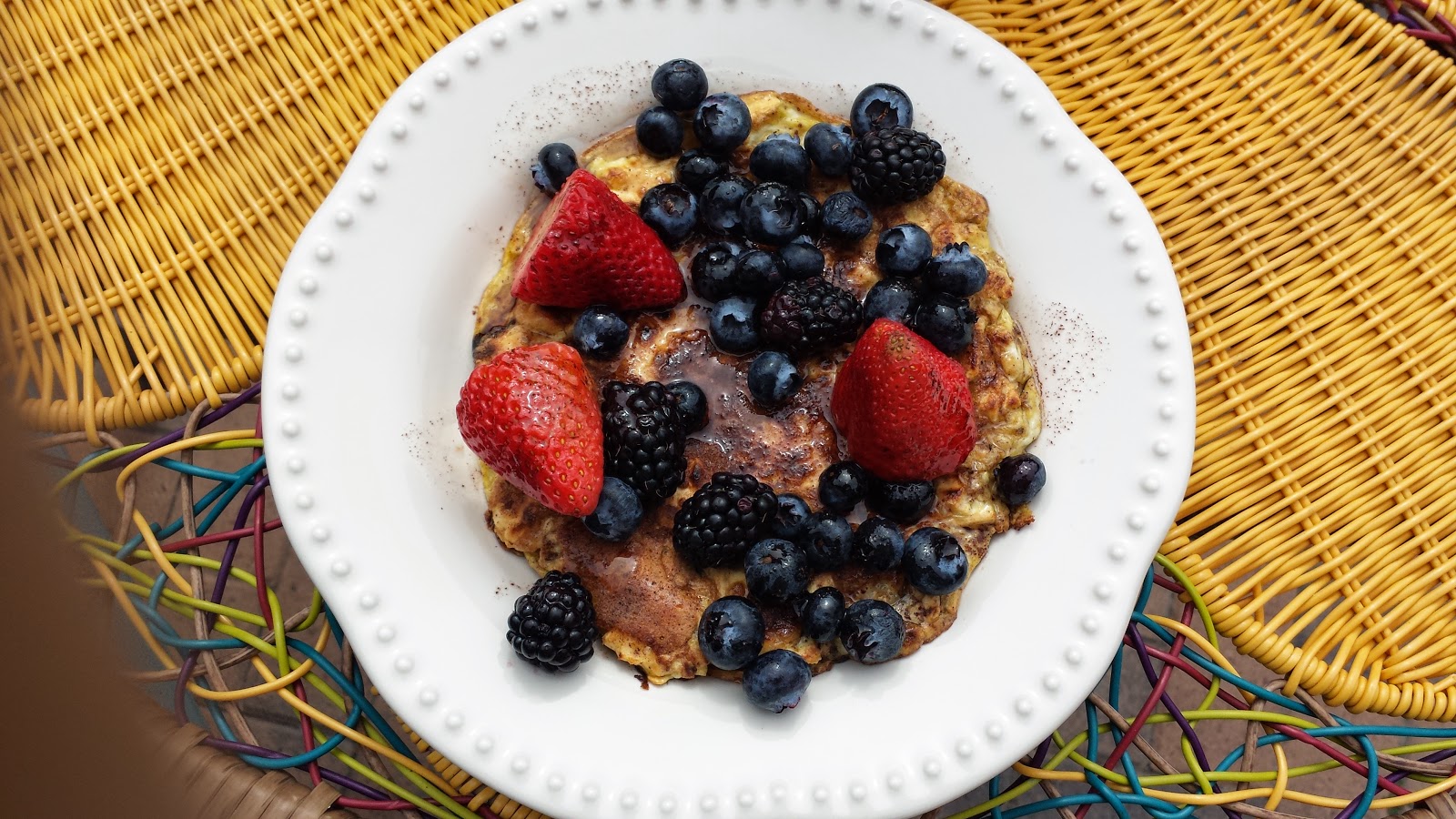